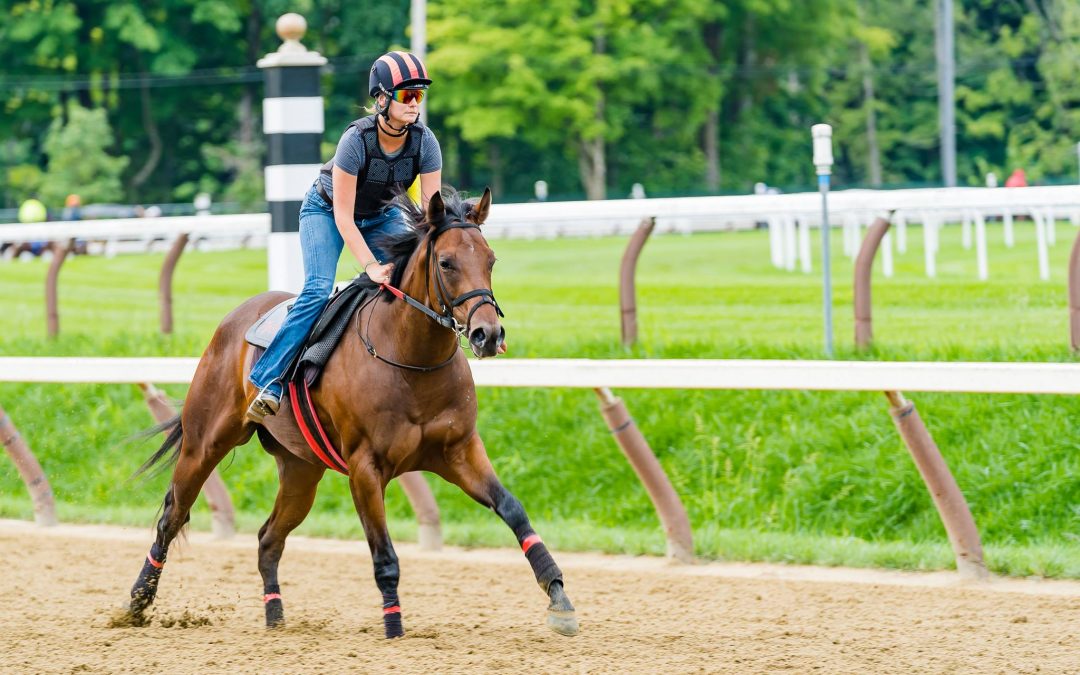 Commonly known as “the saddest week of the year”, the week after the Saratoga meet closes has traditionally been a time to take stock and look forward.  We at Blue Streak Racing are doing just that.  Belmont lies in wait and the fall season that it brings.  Racing will continue, and opportunities will abound as the Breeders Cup looms.  A lot of action can still be had, as many 2-year olds are still waiting to debut, and claiming action heats up.  There’s also the upcoming September yearling sale at Keeneland as well as the November breeding stock sale.  So all in all, a lot to look forward to!

Blue Streak Racing will be looking to claim in the fall at Belmont (our trainers are scouring the entries daily) after our initial foray into the claiming game with Missle Bomb resulted in a 2nd place finish in our Saratoga debut.  Unfortunately, we lost Missle Bomb to the claim in an 11-way shake.  Obviously, we had a horse of interest.  We wish the new connections all the best as he was a really cool horse to be around.

Barn update;  it’s with a touch of sadness that we have to announce that Viserion – our first managed horse – will be retiring from racing.  She brought us a lot of fun, a couple wins, and a great initial experience with “calling the shots” (as the great Cot Campbell once put it).  We acquired her on September 1st of last year, so we literally had her for one full year.  She was retired sound, which is a major goal of Blue Streak Racing, and will allow her to go on to a second career.  Thanks again to the great people at Zilla Racing Stables who made it possible for us to acquire her.  Good luck, Ice Dragon in your retirement!

So, in the blink of an eye, Blue Streak Racing has gone from four horses in training down to two: our partnership with Dark Horse Racing and Vin-Laur Racing on the 2-year old filly I’llHandalTheCash, and our other 2-year old NY-bred filly Prairie Fire.  Both are training forwardly at Belmont and should be in the entries very soon.  Stay tuned! 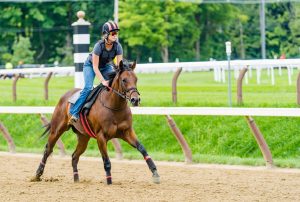