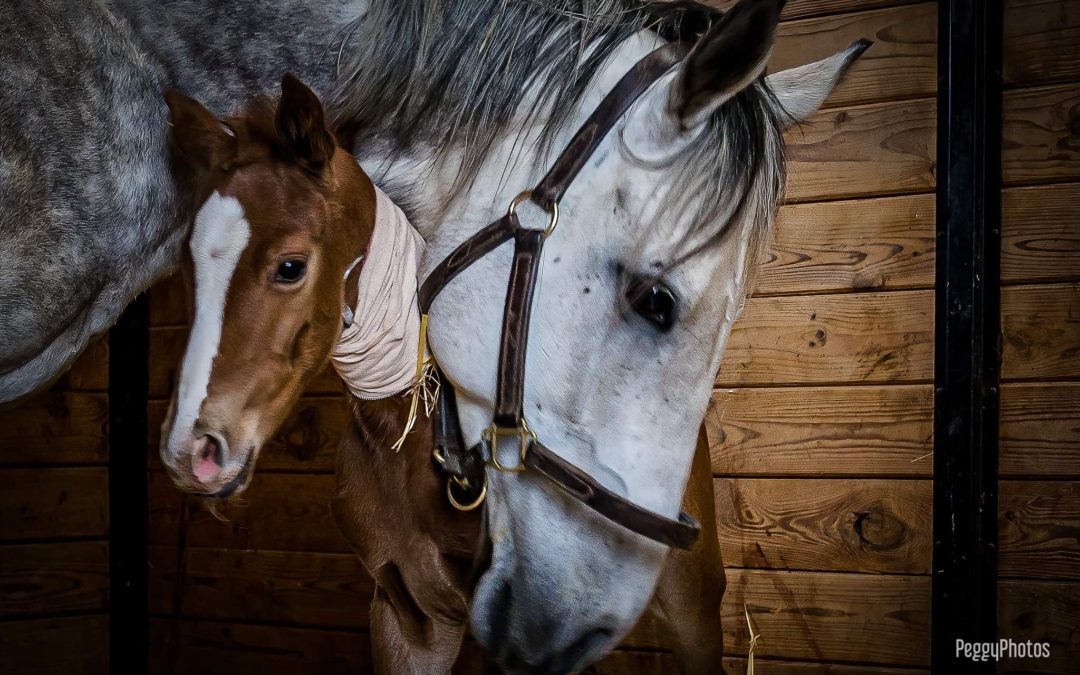 “Chuey” was born just before 6am at Irish Hill-Century Farm outside Saratoga Springs, NY, and it wasn’t long before he was up on his feet and checking out his surroundings. In the ensuing couple weeks, Chuey has shown he has quite the personality and has been seen romping around the paddock, under the watchful eye of mom.

Our second foal joins his full sister – Ahsoka (Weekend Hideaway), currently in Virginia getting certified in that state’s lucrative program – as potential future Blue Streak Racing runners in NY. Both Chuey and Ahsoka are registered NY-breds.

We’re going to be putting together a weanling partnership later this year with Chuey, and this will allow partners the ability to “get in early” and be able to experience and follow the development of a budding racehorse from an early age. Stay tuned for more info!