Irish Empress debuts at the Spa! 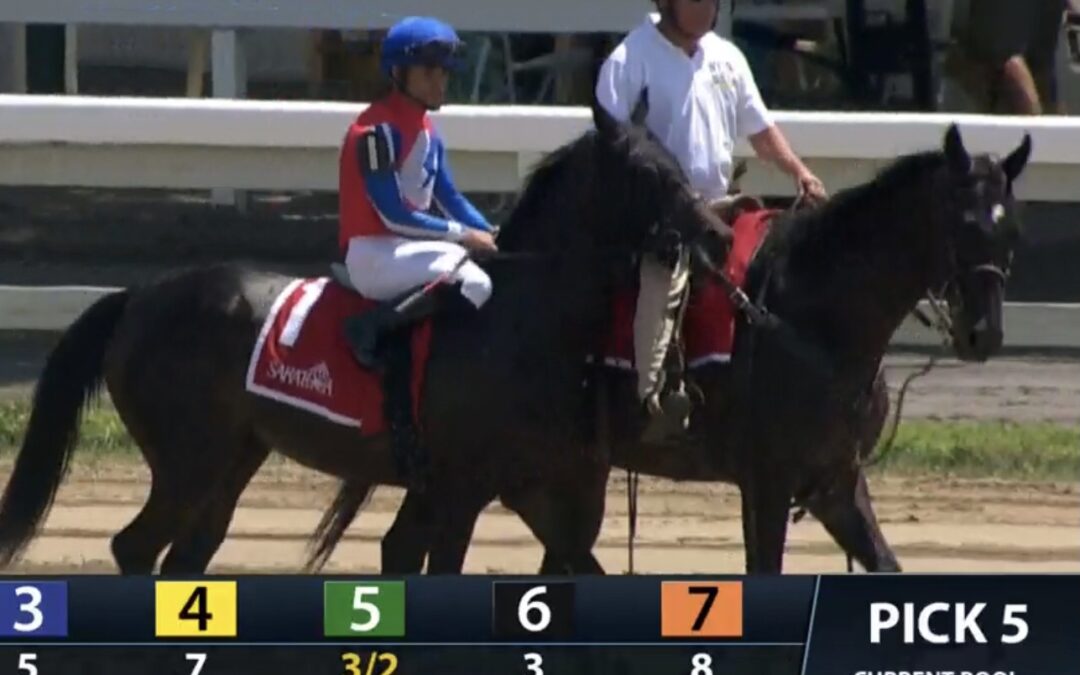 The daughter of Coolmore’s sire Classic Empire, the Natalia Lynch trainee broke smartly, settled in mid-pack and ran on gamely under champion jockey Joel Rosario. We’re pleased with the effort, and think she had a good experience to build on.

We look forward to seeing what she can do next, hopefully at the end of the current Saratoga meet. 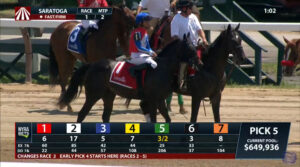 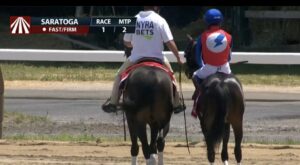 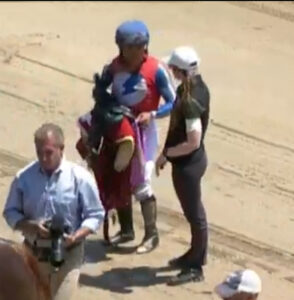