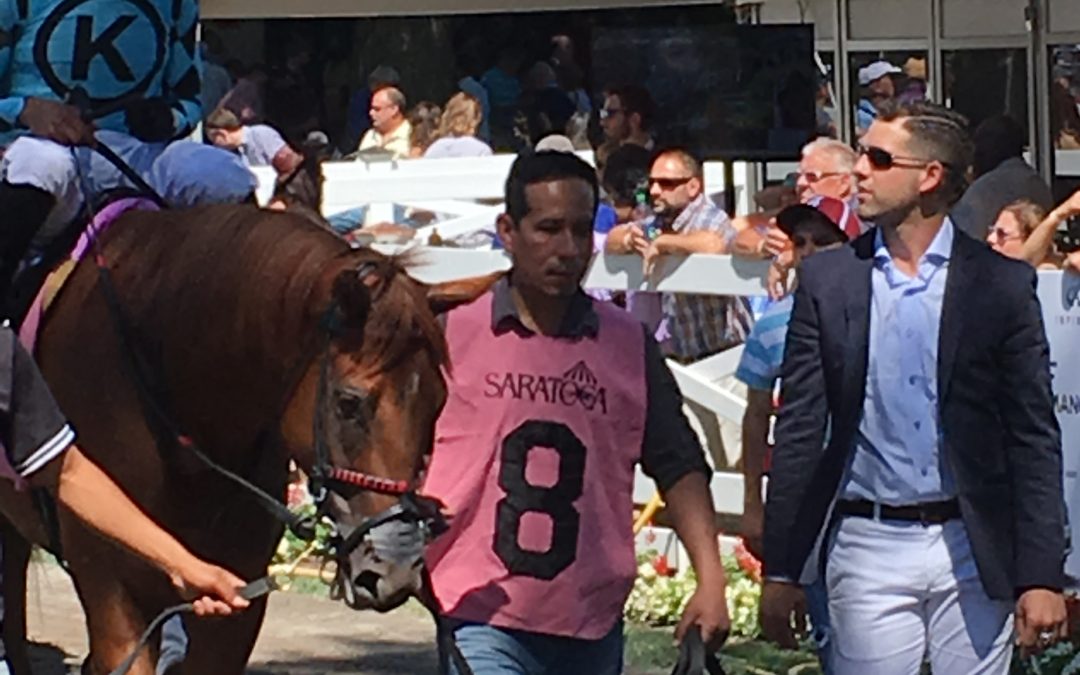 The first weekend of the Saratoga meet is in the books, and Blue Streak Racing trainers Danny Gargan and Ray Handal sent several horses to the post and came away with good results, including a win on today’s (Monday) card. Congrats!

A quick barn update: I’llHandalTheCash had her breeze postponed yesterday due to rain. She’ll be breezing a 1/2 mile in Saratoga later this week. Hopefully, she’ll make her debut later in the meet.

Prairie Fire completed her first 1/2 mile breeze on Saturday, and we’re pleased with her progress. She may ship to Saratoga after all, and get a taste of the Saratoga backstretch.

Viserion is back under tack after her race on the 12th. She’ll train up to a possible Delaware Park start later in August.

And the big news; Blue Streak Racing is in the process of acquiring a horse in training that is ready to run later in the Saratoga meet. Very exciting, and we’ll keep you posted when that deal is completed. There will be a limited number of shares in the new horse, so check back often, or get on our mailing list. 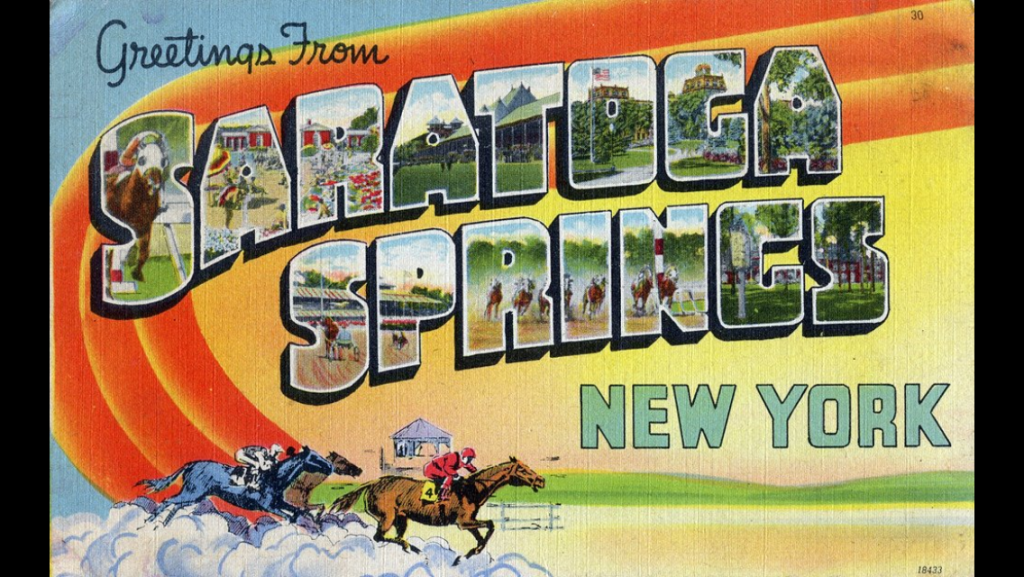