Viserion’s first foal gets a name. 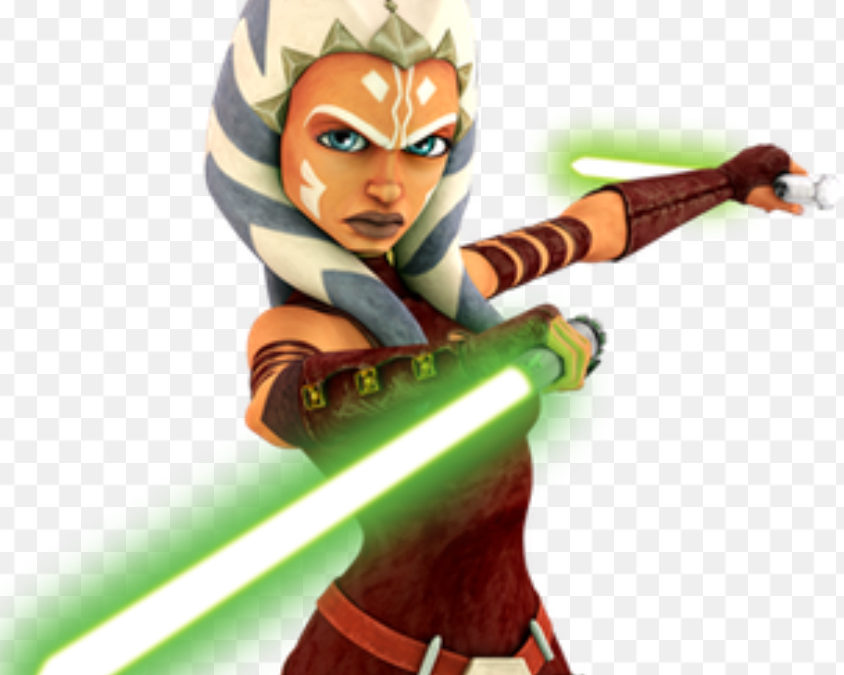 Although her potential racing career is at least a couple years away, Viserion’s first foal, a NY-bred filly out of freshman sire Weekend Hideaway, has a name. Welcome “Ahsoka”!

Viserion, a beautiful grey mare by Mizzen Mast, was the first horse to carry the Blue Streak Racing silks, and took us to the winner’s circle twice before she was retired to her current duties as a broodmare. She’s currently in-foal for a second time to Weekend Hideaway, and we anticipate an early April delivery.

Fans of the “Star Wars” movie franchise will recognize the above photo as that of Ahsoka Tano, the fierce young Jedi-in-training from the “clone Wars” TV series. And like the character, our Ahsoka has shown a lot of spirit and personality. Prior to her official naming, around the barn we’d begun calling Ahsoka “Snips”. Not coincidentally, in the “Star Wars” universe Ahsoka’s nickname was “Snips” as well.

We look forward to her continued development, and hopefully her future career on the track. Until then, we’ll continue to keep you up to date by posting updates on Ahsoka.